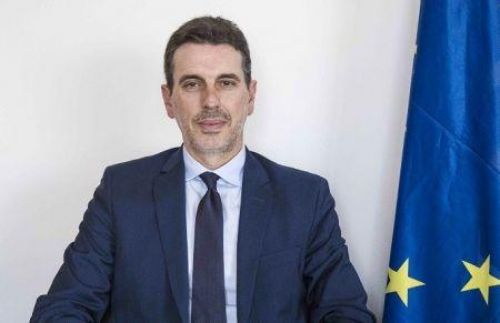 (Ecofin Agency) - The European Union says it will help Mozambique kick Islamist rebels out of its territory. The announcement was made by Antonio Sanchez-Benedito Gaspar (pictured), an EU ambassador to Mozambique.

The decision is a response to the request made last September by the Mozambican government in Brussels for EU assistance in the fight against the exactions of terrorist groups. Among other things, the authorities requested the establishment of a training mission for their armed forces as well as medical and humanitarian aid from the institution.

"I can confirm that the requests made to the EU have been answered positively and that we must now work on the different issues that have been raised," Antonio Sanchez-Benedito Gaspar told journalists.

Since 2017, the province of Cabo Delgado has been the scene of violent abuses by Islamist groups affiliated with the Islamic State, which carry out repeated attacks against civilians and the military. In recent months, Maputo has shown its concern about the resurgence of these attacks due to their proximity to the installations that will serve the gigantic gas project "Mozambique LNG."

As a reminder, the violence in the north has already caused 300,000 people to leave their homes, according to UN figures.