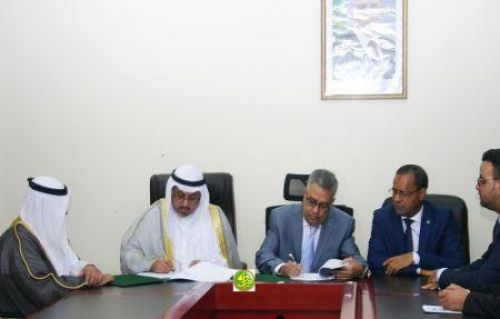 (Ecofin Agency) - The Kuwait Fund for Arab Economic Development (KFAED) granted $32.9 million to Mauritania for the construction of the Néma-Nbeiguit Lahwach road. The related agreement was signed on November 8, in Nouakchott between the Minister of Economy and Industry, Sheikh El Kebir Moulay Taher, and the Deputy Director of Operations within the fund, Merwane Abdallah El Ghanem.

According to the Minister, this 150 km long road will significantly open up the eastern part of the country, offering excellent economic and social opportunities. Merwane Abdallah El Ghanem, for his part, expressed his satisfaction with this new funding, which consolidates the good bilateral relations between Mauritania and Kuwait.

KFAED began its activities in Mauritania in 1975 with the conclusion of a first loan agreement with the government on the road maintenance project. 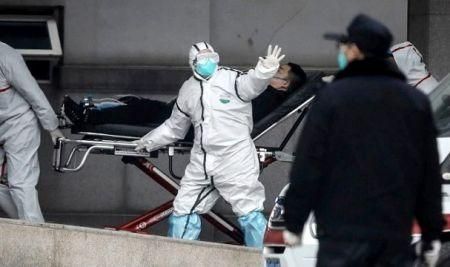 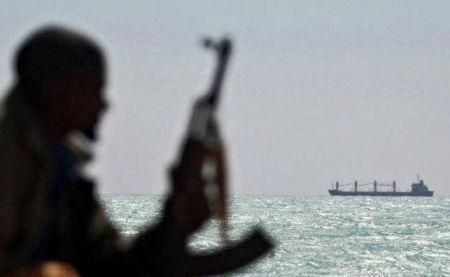 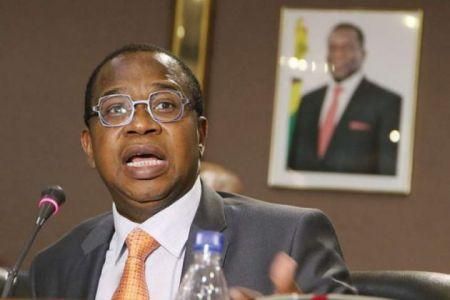