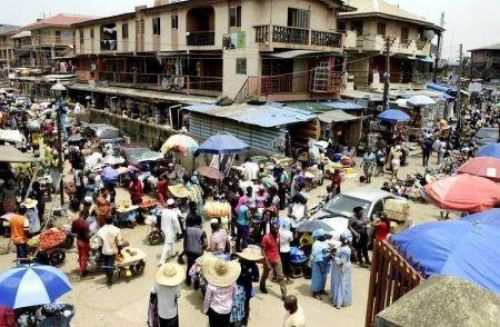 (Ecofin Agency) - From an initial 3.1%, the World Bank finally sees economic growth in sub-Saharan Africa at 2.9% for the current year. In the related document published last week, the Bank says weak external demand coupled with increased global policy uncertainty, decline in commodity prices and internal fragilities in several countries in the region facilitated the global slowdown.

Supported by improved investor confidence, a recovery in oil production, and robust growth in several agricultural exporters, the region's economy is expected to accelerate to 3.2% in 2021. However, this growth is still insufficient to reduce the continent's very high level of poverty (56%). The report forecasts per capita income growth of only 0.3% in 2020 and around 0.7% in 2021-2022, the lowest level in the world.

Although income is expected to rise by 4% a year in countries such as Côte d'Ivoire, Ethiopia, Rwanda and Senegal, this increase should be offset by the contraction of income growth in countries such as Nigeria, Angola, and Sudan, which account for nearly one-third of the poor population in sub-Saharan Africa.
Worldwide, growth is expected to reach 2.5% in 2020, from 2.9% in 2019. As for public debt, it continues to accelerate at a worrying rate. In 2018, it had reached 170% of the GDP of emerging and developing economies, compared to only 115% in 2010.