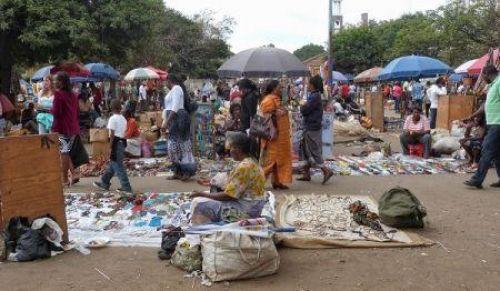 (Ecofin Agency) - Over 60% of the Kenyan population lives in poor districts with no access to adequate infrastructure, according to the French Development Agency AFD. To improve their living conditions, since 2010, the government and its development partners are implementing a set of programs that will allow improved access to basic infrastructure.

The funding will help build infrastructure including roads, drainage, water, and sanitation tracks, and street lighting. It will also help improve land safety. It targets 154 poor districts and hopes to benefit 1.2 million residents. The funding program is part of the second phase of a vast project baptized the Kenya Informal Settlements Improvement Project (Kisip).

The second phase also aims to develop community development programs, implement micro-projects such as the rehabilitation of public spaces or solid waste management, and train youth on how to use digital tools to collect information useful for the restoration of their neighborhoods.

During its first phase (2010-2020), the project positively impacted the living conditions of 1.3 million residents in 14 urban areas, the institution explains. It adds that 125 525 land deeds were delivered and 220 kilometers of access roads were built. Ultimately, Kisip aims to ensure better access to basic infrastructure and rehabilitate public spaces.

According to World Bank data, the project is funded to the tune of US$165 million, including US$100 million from the International Development Association (IDA). Other investors including the Swedish international development cooperation agency (Sida) are also involved in the project.