Coronavirus: Remittances to Africa could slide by 21% in 2020 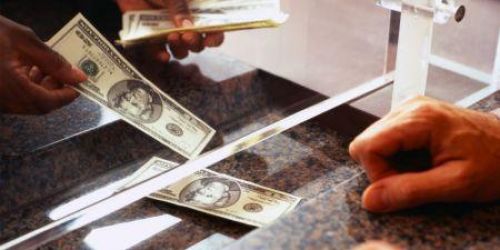 (Ecofin Agency) - Diaspora remittances to the African continent could drop by 21% in 2020 compared to 2019. This is according to the "Preserving remittances in the era of covid-19" report published last week by the anti-poverty organization ONE and the United Nations Economic Commission for Africa (ECA)

This represents an anticipated decline by $18 billion, compared to 2019 when the World Bank estimated remittances to Africa at $85 billion. The situation is due to the coronavirus pandemic which caused many people to lose their jobs.

Last April, the World Bank had estimated that remittances to SSA will decline by up to 23.1%, due not only to the economic crisis caused by the coronavirus but also the restriction measures deployed around the world to control its spread.

“In Africa, one out of five people sends or receives international remittances. The COVID-19 has severely impacted remittance inflows to Africa that could decline by 21% in 2020, implying $18 billion less will go to the people who rely on that money. It is therefore critical to preserve this essential lifeline for Africa,” said Stephen Karingi, Director of ECA’s Regional Integration and Trade Division (RITD).

Serah Makka, Diretor of ONE in Nigeria, calls “on G20 Finance Ministers to amend their National Remittance Plans, including bank regulations, reduce costs of sending remittances to close to 0 percent until the pandemic ends. This way we can ensure remittance costs do not exceed 3 percent as agreed in the Sustainable Development Goals and save millions of families from utter financial crippling.”

Official stats showed that since 2009, the money the African diaspora sends home has almost doubled and now accounts for more than 5% of GDP in 15 countries.