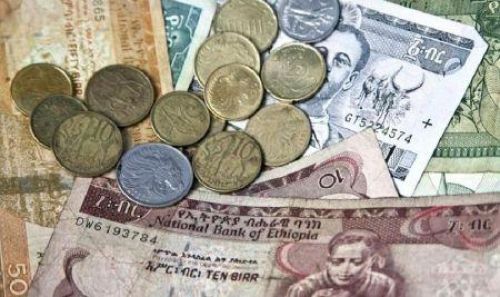 (Ecofin Agency) - The Ethiopian state will issue new banknotes in the economy. This was announced by Prime Minister Abiy Ahmed on Monday, September 14.

The new measure concerns the banknotes of 100, 50, and 10 birrs, whose current copies will be withdrawn within the next few months. They will be replaced by new banknotes with improved security features and paper quality to ensure a longer lifespan.

This is part of a series of measures adopted by Prime Minister Abiy Ahmed since he came to power in 2018 to reform the economy of the East African country and improve the standard of living of its people. According to the leader, the issuance of these new banknotes will help fight hoarding, smuggling, counterfeiting, corruption, and other evils affecting the economy.

“Introducing the changes in our currency notes was deemed necessary to salvage the country's fractured economy,” he said.

For the first time, a new 200 birr banknote will also be issued. Also, the new currency notes will be in circulation at the same time as the old ones, before the final withdrawal of the old ones by the end of November 2020.