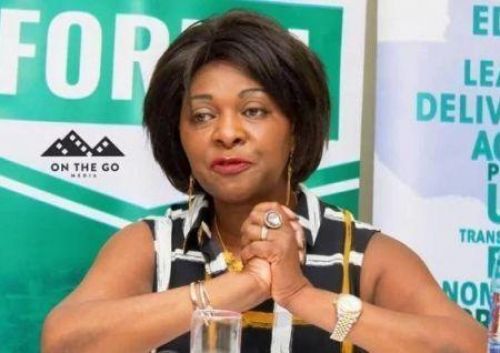 (Ecofin Agency) - The President of Zambia removed yesterday July 14 the Finance Minister, Margaret Mwanakatwe (photo), who took office last year, an official statement informed. She is replaced by Bwalya Ng'andu, Deputy Governor of the Zambian Central Bank who is taking office today July 15, 2019.
The statement gave no details about the President’s decision but this dismissal occurred in a context where Zambia is striving to rise from an economic crisis that plunged forex reserves and increased debt ($10.05 billion in 2018).
This scenario forced the government to consider the adoption of a number of austerity measures and the introduction of a value-added tax to reduce a budget deficit that had risen to 7.5% in 2018.
However, these measures, which also aimed to increase government revenues and allow it to benefit from IMF financing, had generated tensions with mining sector actors in a country considered the second largest copper producer in Africa.
Moutiou Adjibi Nourou