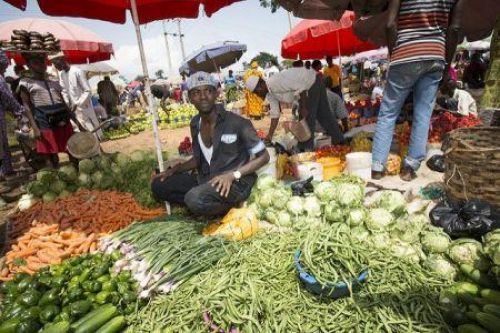 (Ecofin Agency) - Inflation in Zimbabwe soared at 175.66% at the end of June this year, the highest rate in 10 years, local media revealed.

The previous month, the rate was 97.9% and was already regarded as a threat. Observers fear a situation like the hyperinflation period that put the country in a crisis whose effects continue to be felt on the economy.

This further increase in inflation comes less than three years after the end of a period of deflation that had led to a general decline in prices in the southern African country. According to statistics, prices of food, clothing, furniture and health care all increased by more than 200% in June compared to the previous year.

A few weeks earlier, the authorities had announced that RTGS, the intermediate currency, would now be the only legal tender in the country. This decision, which led to the suspension of the US dollar, adopted in 2008 to counter hyperinflation, should lead to the reintroduction of the Zimbabwean dollar by the end of the year.

“With the reintroduction of the local currency, this will cause pressure as there is no production. You don't introduce more currency when there is no production because that on its own causes inflation. We are now in hyperinflation technically.” Prosper Chitambara, a senior economist at the Labor and Economic Research Institute in Harare, told Bloomberg. According to the expert, annual inflation could eventually be between 200% and 300%.