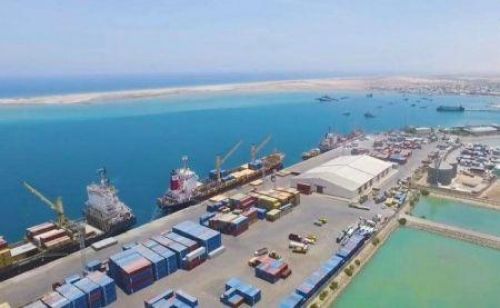 (Ecofin Agency) - Sierra Leone has revealed plans for the construction of a seaport. John Tambi, Head of the Presidential Infrastructural Initiative (PII), said talks are in advanced stages for the implementation of the project.

The facility, which will be located near the village of Niti, on the island of Bonthe, about 150 km south of Freetown, will integrate an industrial free-trade zone. The feasibility study, completed in December 2019, was carried out by Strong Hold Finance Group.

According to Tambi, investors have already expressed interest in the project, and “we are now moving to the contract agreement stage and I’m sure we can start the project this year.” The official noted that the project is valued at $1.4 billion and will be carried out through a public-private partnership. The government of Sierra Leone will retain at least a 25% stake in the port and associated facilities.

The IIP was created in 2018 by President Bio, shortly after he took office. The mandate of the initiative is to plan, design, and implement strategic and transformative infrastructure projects covering all sectors, using innovative financing methods. It is directly supervised by the Office of the President.