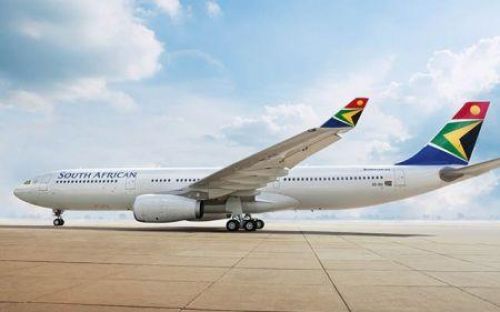 (Ecofin Agency) - South African Airways (SAA) can now start its restructuring plan, after weeks of negotiations. 86% of the carrier’s creditors voted in favor of a rescue plan on July 14; this is above the 75% approval threshold required by the corporate law. The Department of Public Enterprise announced the appointment of Phillip Saunders as interim CEO of SAA.

The cash-strapped company has not recorded any earnings since 2011 and was placed in commercial salvage on December 5, 2019. It has since been administered by Matuson & Associates. The Ministry of Public Enterprises is expected to provide the necessary financial resources for the implementation of this rescue plan, which is valued at R10.3 billion ($600 million), including R2.277 billion to finance redundancies. The directors of SAA, Les Matuson, and Siviwe Dongwana have set a deadline of 25 July for obtaining state guarantees.

Under the salvage plan, SAA will lay off 2,700 employees or about 60% of its workforce; another 1,000 employees will be placed on “layoff for training” for one year. They will remain employees of the company but will not receive a salary. These employees will be given priority when a position becomes available in the restructured airline. Otherwise, they will lose their jobs permanently after twelve months of training.

SAA in its restructured form would resume flights in the coming months with a fleet of only six narrow-body aircraft for a workforce of 1,000 employees until February 2021. This will mean a reduction in its network of domestic, African, and international services. To date, the carrier has returned 17 aircraft. A further 14 aircraft (two A350-900s, six A320s, five A330-300s, and one A330-200) are expected to leave the fleet in the coming days. This will leave SAA with only 9 aircraft, including three A319, four A320, and two A350-900.