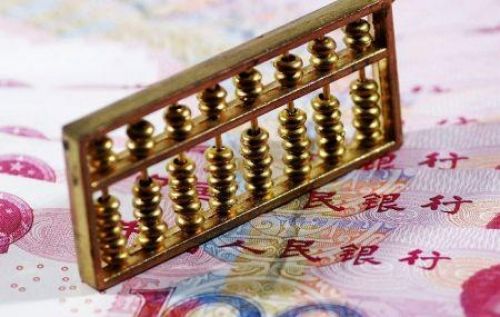 (Ecofin Agency) - China now holds 63% of poor countries’ debt to the G20. The information was revealed this week by the World Bank in its new International Debt Statistics (IDS) report.

According to the institution, the Chinese share in the debt has been steadily increasing in recent years. In 2013, it was only 45% and this figure was already considered at the time as a fairly high level for a country that still considers itself a middle-income nation.

The report indicated that the increase in China’s share goes with an increase in the debt of poor countries. The total external debt of countries eligible for the Debt Service Suspension Initiative (DSSI) adopted in April 2020 by the G-20 countries rose by 9.5% compared to the previous year. It reached a record $744 billion in 2019 and grew twice as fast as that of other low and middle-income countries.

“The debt stock of DSSI-eligible countries to official bilateral creditors, composed by mostly G-20 countries, reached $178 billion in 2019 and accounted for 17 percent of long-term net debt flows to low- and middle-income countries,” the World Bank said in a statement.

In this particular context marked by the coronavirus pandemic, poor countries were forced to call for a debt relief mechanism to better face the crisis. Despite the debt moratorium granted by rich nations, the pressure on the poor ones is still heavy, and some leaders are calling for outright debt cancellation.

For David Malpass, World Bank Group President, “achieving long-term debt sustainability will depend on a large-scale shift in the world’s approach to debt and investment transparency.”

“The time has come for a much more comprehensive approach to tackling the debt crisis facing the people in the poorest countries- one that involves debt-service suspension as well as broader efforts such as debt-stock reduction and swifter debt-restructuring, grounded in greater debt transparency” he added.