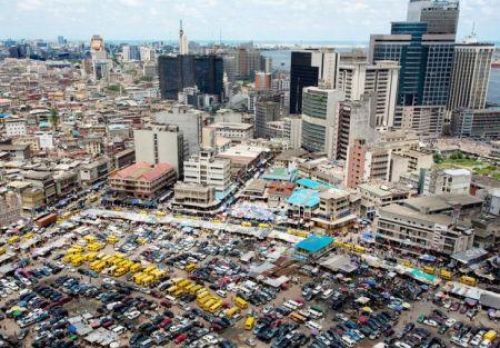 (Ecofin Agency) - Sub-Saharan Africa will be the world’s slowest growing region this year, according to estimates by the International Monetary Fund -IMF.

In the Regional Economic Outlook for Sub-Saharan Africa published yesterday April 15, the institution revealed that for the current year, the region should record an economic growth of 3.4%. This is less than the world average (6%), the euro zone (4.4%), Latin America and the Caribbean (4.6%). While it was among the regions that recorded the smallest economic recessions last year, sub-Saharan Africa is now expected to record the world’s lowest growth in 2021.

IMF says this slow growth pace is due, on one hand, to the delay of African countries in the vaccination process and, on the other hand, to the fact that not all states have been able to put in place adequate stimulus measures to boost the recovery. In addition, climatic, political, security, and financial factors are undermining the region's rapid growth.

The overall contraction of 1.9% in 2020 in the region has, among other things, caused a sharp rise in poverty levels. As a result, more than 32 million people have fallen into extreme poverty and in several countries, “per capita income will not return to pre-crisis levels until 2025.”

According to the IMF, despite the expected recovery this year, the outlook for sub-Saharan Africa remains exceptionally uncertain. Indeed, with regard to vaccines, while some countries have made great strides in immunizing their populations, others are still facing difficulties in acquiring the vaccine. Also, the over-indebtedness of some countries in the region means that they will need additional assistance to meet the needs of the population.

It should be noted that for the institution, support and important decisions are necessary for the effective recovery of the sub-region's economy. While initiatives such as debt service relief are possible, states will need to focus on effective immunization of the population and development of areas such as digital technology, trade integration, good governance and climate.