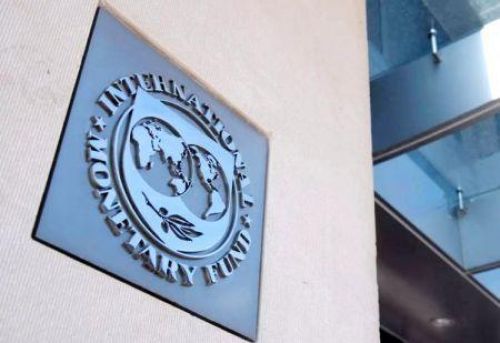 (Ecofin Agency) - The Democratic Republic of Congo reached a staff-level agreement with the International Monetary Fund for the disbursement of $1.5 billion under a three-year program. The IMF Board will gather this week to approve the deal, subject to certain preconditions.

The conclusion of the staff-level deal between DR Congo and IMF seems to face some barriers. Before it is done, the International Monetary Fund wants some preconditions to be met by the country. These include the reorganization of the management team of the Central Bank of Congo.

Through this reform, the Fund seeks to guarantee the Central Bank’s full self-governance (from the state power) per the 2018 organic law on the organization and functioning of the institution. The problem here is that two members of President Félix Tshisekedi’s cabinet namely Prince Leta Katumbi and André Wameso (deputy director of Tshisekedi’s cabinet) are also members of the new administration team of the Central Bank.

To address this situation, the IMF has requested the resignation of the two officials in the coming hours. According to several sources, Kinshasa should not oppose the request.

As a reminder, the county is negotiating $1.5 billion in IMF financing backed by an economic reform program that should enable it to obtain additional financing from other partners. Since Félix Tshisekedi took power, the authorities have been trying to revive the national economy, marked by years of mismanagement and poverty.

In 2019, the President unveiled his ambition to get 20 million Congolese out of poverty/ extreme poverty in the coming years. To make his dream a reality, Félix Tshisekedi needs a strong international mobilization. While the head of state seems to have begun to unite the political class around him with the establishment of a government committed to his ambition and the achievement of a majority in Parliament, several of the country's financial partners, such as the World Bank, have made their support conditional on the achievement of an IMF-led reform program.