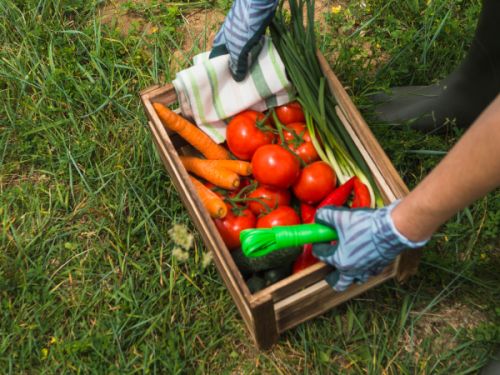 (Ecofin Agency) - After the 1.5% recession experienced in 2020, Africa will see its economy grow to 2.5%, according to UNCTAD. In its recent report on global trade and development, the intergovernmental organization subjects this recovery to "concerted efforts to rebalance the global economy."

This promising outlook confirms the optimistic forecasts already issued by various institutions and even the countries themselves. For instance, in April 2021, the IMF forecasted the Nigerian economy would grow to 2.5% after the 3.5% deceleration in 2020. In the same vein, South Africa’s economy is expected to rebound to 4% after the negative 3.7% growth in 2020.

However, that growth will come at a price. “In May of 2021, annual food inflation reached almost 40%, its highest value in ten years,” according to the FAO food price index. As the UNCTAD reveals in its report, the revival of demands prompted by recovery and supply shocks are sending commodity prices higher in advanced economies. Vulnerable households are put at risk because, with the rise in public expenditures and debts, governments are unable to provide them enough support.

The combination of those factors is exacerbating hunger across Africa. “COVID-19 impacts have also led to severe and widespread increases in global food insecurity, affecting vulnerable households in almost every country," the World Bank wrote in a brief published on its website on August 21, 2021. It even projected that the impacts would continue through 2021, 2022, and beyond due to the delta variant, which is rapidly spreading.

Also, the UNCTAD informs that on the African continent, 34 countries will need external assistance to curb food insecurity. The need is already acute in two countries namely the Democratic Republic of Congo and Sudan, where at least two million people are said to be in an emergency phase.

Sharing the World Bank’s view, the UNCTAD believes "that food crises are becoming increasingly protracted and the ability to recover from new adverse events is becoming more difficult." Hence, conflicts, the coronavirus pandemic, and prolonged economic stress would extent the food crisis beyond 2021.