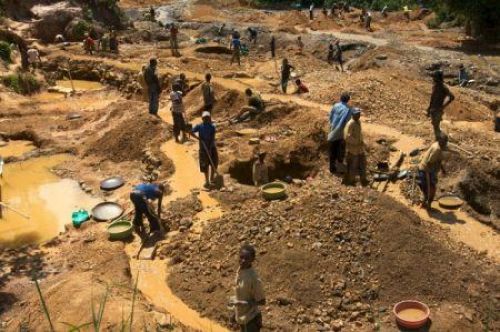 He said the government wants “to offer new opportunities and new perspectives to the small mine sector.” Sharing experiences with neighboring nations in the fight against illegal gold mining would back the State's first initiatives on the issue. Côte d’Ivoire had already launched a site-school project in the small mine sector to train men and women in legal artisanal mining.

In addition to the risks of human rights violations, the phenomenon costs West African countries billions of dollars. According to an OECD report published in 2018, the combined artisanal and small-scale gold production of Mali, Burkina Faso, and Niger is estimated at about 50 tons per year, most of which is exported illegally. These countries, together with Côte d'Ivoire and Ghana, have failed for several years to control the sector despite efforts to do so. 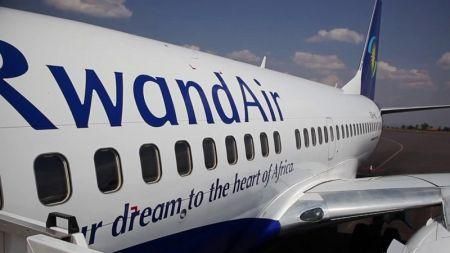 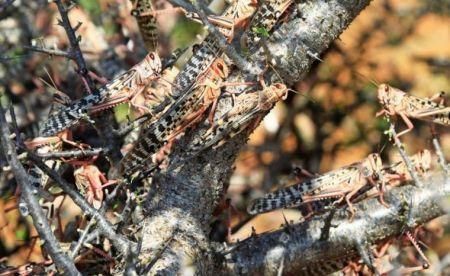 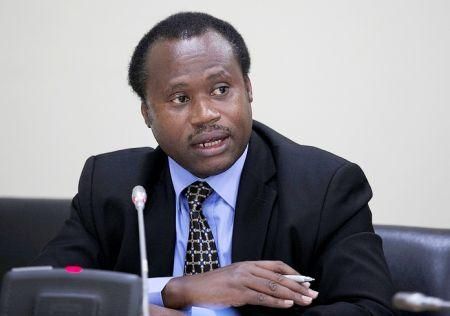