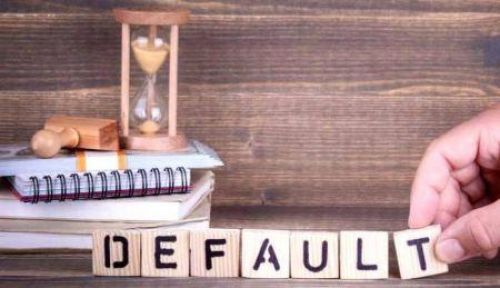 (Ecofin Agency) - Officially in default on external debt since November 13, Zambia has found it increasingly difficult to reach an agreement with its creditors to renegotiate its debt. Today, several creditors accused the country of a lack of commitment in its debt management.

In a statement, a group of Zambia's creditors, which holds more than 40% of the country's Eurobonds, said Lusaka's lack of commitment makes short-term debt relief impossible. Creditors criticized the lack of direct discussion and additional information, as well as the government's plans to continue to obtain large non-concessional loans over the next three years.

According to an official document relayed by Reuters, the committee has no basis for concluding that the authorities intend to treat bondholders on an equitable basis with other commercial and non-concessional creditors. In the midst of the covid-19 pandemic that is putting enormous strain on global economies, Zambia has become the first African country to default on its international debt. The copper-producing country failed to make the $42.5 million in interest payments expected by investors on its three Eurobonds on October 14, 2020, as well as at the end of the grace period that ended on November 13.

To get out of this situation, the nation has recently asked its creditors for a 6-month moratorium to make enough cash to pay what it owes. But a majority of them rejected the request, demanding that the country reach an agreement with the International Monetary Fund (IMF).

This comes in a context that was already particularly difficult for the Zambian economy even before the coronavirus pandemic. Between 2014 and 2019, the country's external debt surged from 18% to 48%, while the drought and difficulties related to the global economic context continued to weaken the economy.

According to IMF figures relayed by Reuters, by the end of this year, this debt will explode to 70% of GDP while growth is expected to plunge to -4.8%. For possible further negotiations, the creditor group indicated that it hoped the government would engage in a more "transparent and collaborative" manner. However, the consortium stressed that members of the committee reserve the right to consider other options and remedies, as set out in the terms and conditions of the Eurobonds, if substantial progress is not made.