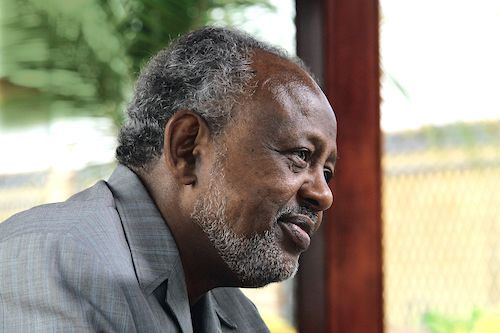 ( REPUBLIQUE DE DJIBOUTI ) - On February 13, Djibouti has launched the final implementation of the National Development Plan (NDP) for the period 2020-2024: "Djibouti ICI". This is a particularly ambitious plan, based on three strategic axes: Inclusion - Connectivity - Institutions. A plan that fits into the Vision 2035 framework, the future strategy defined by President Ismaïl Omar Guelleh. And a plan that builds on the country's strengths, on its will to emerge and modernize, in line with the demands of our time.

In a complex region, Djibouti is working to consolidate its status as a pole of stability, security, and development. The previous first five-year plan (2015-2019) made it possible to exceed the growth targets and set up essential infrastructures with the completion of new port areas, free zones and the Djibouti-Addis Ababa railway line.

The Covid 19 pandemic, as elsewhere, strongly impacted this positive cycle. The adverse effects of this crisis have been contained thanks to the 2020 National Solidarity Pact (NSP). This NPS, which has been included in Djibouti ICI, has allowed the country to underline the resilience of its model.

The launch of Djibouti ICI symbolizes the country's willingness to move forward again, while addressing the structural challenges facing the nation in terms of social inclusiveness, infrastructure, sustainable development and governance.

Djibouti ICI focuses on three interdependent and priority axes. The first axis (inclusion) aims to adopt an inclusive model and ensure a better distribution of growth. The second (connectivity) aims to ensure better national integration and strengthen Djibouti's position as a hub of the continental economy. The third (institutions) aims to consolidate the realization of rights and freedoms, democracy and public transparency, while strengthening social cohesion.

These objectives require a major effort in terms of economic governance and the mobilization of internal and external financial resources. This approach is not new. For more than two decades, the country has been committed to this ambitious model. Djibouti has established itself as a key logistics and port hub. Overall wealth has more than doubled since 2000. And today, to increase the competitiveness of the economy, several major projects have been launched. This is the case of the Damerjog industrial park, of the new infrastructures in the field of shipbuilding and oil terminals, and the transformation of the historic port into an international business district. Studies for the construction of a new international airport have also been launched.

The NDP 2020-2024 is a new tool to serve this national ambition, which is to make Djibouti an emerging nation, open to modernity and fully concerned about the well-being of all its citizens. 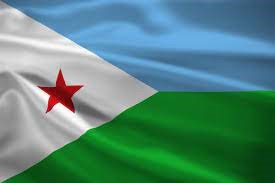