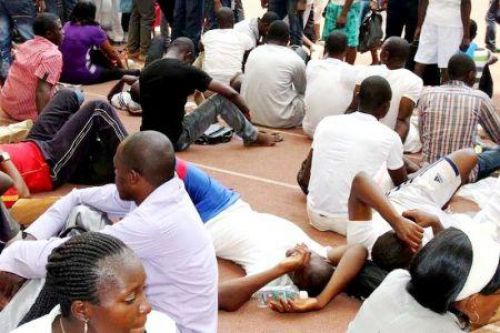 (Ecofin Agency) - The unemployment rate in Nigeria jumped to 33.3% in the fourth quarter of 2020. The figure was provided by the National Bureau of Statistics (NBS) in a new report on unemployment and under-employment issued last March 15.

The rate of unemployed working-age women is 35.2% against 31.8% for men. It is estimated that 34.5% of the rural population is unemployed, against 31.3% for urban people.

Let’s note that this increase in the unemployment rate comes in a context where the Nigerian economy is quite weakened with the decline in oil prices, but also the closure of borders and the fallouts of the covid-19 pandemic.