Niger: 37 civilians died in new attack near border with Mali 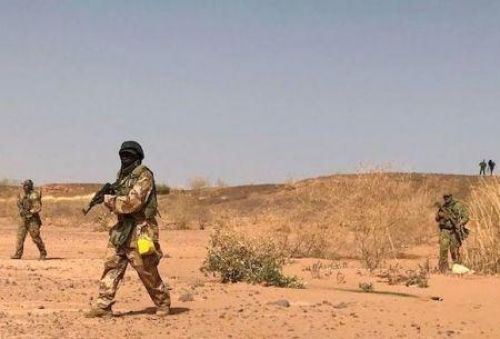 (Ecofin Agency) - Five months after an attack that killed 66 people, terrorist groups struck again in the village of Darey-Daye, Tillaberi region, near the border with Mali. The incident happened yesterday August 16.

This assault is reminiscent of that in the village of Falanzandan, where 15 people were killed on August 9 while working on a farm.

These episodes of violence are part of a series of attacks perpetrated since the beginning of 2021 by terrorist groups that have made the tri-border area (Mali-Niger-Burkina Faso) a playground. According to Human Rights Watch, at least 420 civilians have been killed by terrorist groups in western Niger since the beginning of the year, while the flow of people fleeing the massacres is not decreasing.

Since 2014, several jihadist groups linked to al-Qaeda and Daesh have been carrying out repeated attacks against civilians and soldiers in the Sahel. Despite counter efforts, notably through the G5 Sahel force and the French operation Barkhane, terrorism is gaining ground in the region.