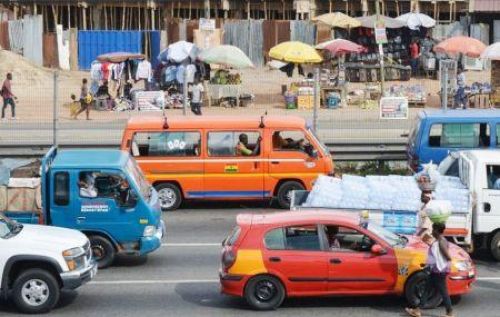 (Ecofin Agency) - Ghana recorded an economic contraction of -3.2% in the second quarter of 2020 compared to the same period in 2019 when the economy grew by 5.7%. This was reported in a statement issued on September 16 by the Ghana Statistical Service.

This decline is mainly due to the coronavirus pandemic which has not only created a health crisis but has also forced governments around the world to close their borders and impose strict restriction measures to control its propagation, therefore disrupting the global economic activity. The industrial sector recorded a contraction of -5.7% while activities in the service sector fell by -2.6%. However, the agricultural sector saw growth by 2.5% over the period.

While the country was hoping to maintain positive growth in 2020 despite the -3.2% recession forecast for sub-Saharan Africa, this new contraction could distort the authorities' forecasts.

“Even after the restrictions were lifted, many businesses across sectors continued to close down,” said Kobina Annim, a government statistician during a press conference.

According to the official, the hotel industry alone recorded an economic contraction of 79.4% during the period under review.