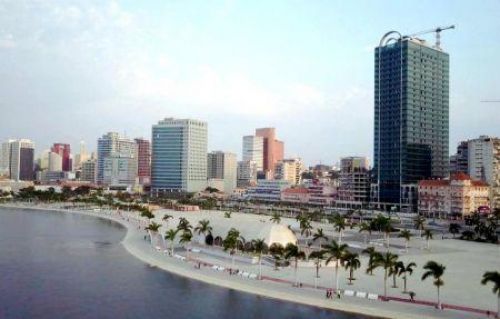 (Ecofin Agency) - The International Monetary Fund (IMF) has approved an increase in financing for Angola under the Extended Fund Facility (EFF) agreement, which was concluded at the end of 2018.

Initially agreed on at an amount of $3.7 billion, the total EFF financing for Angola will be increased by about $765 million. In addition to the initial objective of restoring external and fiscal sustainability, improving governance, and diversifying the economy, this increase will support the Angolan authorities' efforts at controlling the spread of the covid-19 pandemic, to mitigate its economic impact and pursue the implementation of structural reforms.

“Angola’s economy has been hit hard by a triple COVID-19-induced external shock. The shock led to economic and health crises, compounded by the decline in oil prices given Angola’s dependence on oil exports. In response, the authorities have adopted decisive measures to tackle the impact of the shock, and they remain strongly committed to the program, including the fight against corruption,” the IMF said.

In addition to this financial extension of the EFF, the IMF approved the disbursement of $1 billion to Angola. This brings total disbursements under the EFF to $2.5 billion.