Malian government extends the state of emergency by one year 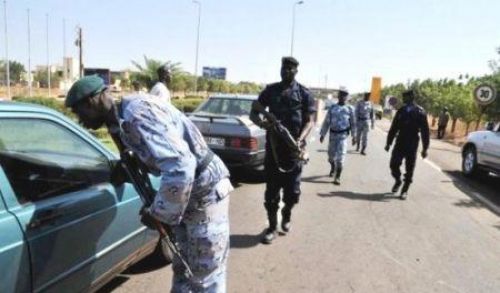 (Ecofin Agency) - The Malian government announced on Wednesday it has once again extended its nationwide state of emergency by a year. Following a second extension that saw the period set to end this 31 October, this third extension ends on 31 October 2020.

Authorities said the previous extension enabled the government to continue to strengthen preventive measures with competent administrative authorities, to prolong legal proceedings related to the state of emergency, to increase control measures by the armed forces and security forces on national territory, and to restore security in certain localities. However, Mali continues to be hit by an insecurity crisis, due in particular to persistent jihadist attacks and inter-community conflicts that have left hundreds dead in the country.

“The state of emergency is being extended to strengthen the operational capacities of the administrative and judicial authorities, the armed forces and the security forces to enable them to better deal with situations of threats or aggression,” the government said.

Let’s, however, note that the measure is subject to validation by Parliament before coming into force. 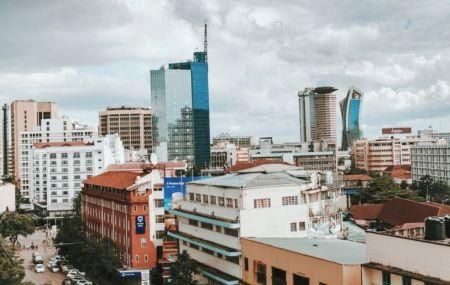 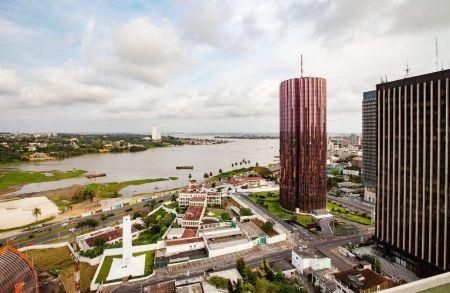 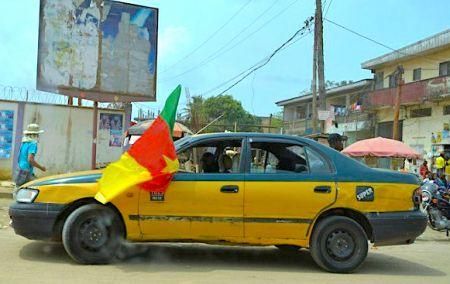