Ibrahim Index: Good governance declined in Africa for the first time since 2010 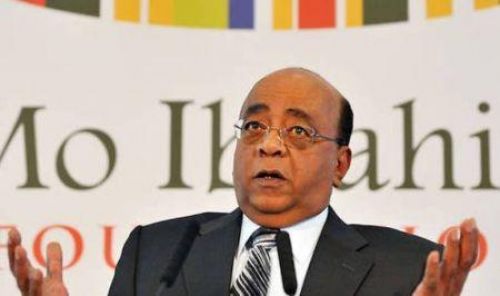 (Ecofin Agency) - The Mo Ibrahim Foundation has just published its 2020 report on good governance in Africa. And for the first time in 10 years, the Ibrahim index slid on the continent.

According to the document, the average on the continent was 48.8 in 2019, making a decrease by 0.2 percentage pt compared with 49 in 2018.  This is the first decline since 2010. The study says the situation is due to poor performances in three of the Index’s four categories: participation and human rights, Safety and the rule of law, sustainable economic opportunity, and human development. Indeed, in recent years, the continent's progress in these sectors has slowed down, with a more marked decline from 2015 onwards.

Mauritius remains the best performer in terms of governance with a score of 77.2 while Somalia is the worst with 19.2. Over the past decade, the highest progress was achieved by Gambia (+9.2) while the worst deterioration came from Libya (-5.5).

Let’s note that only eight countries have improved their performance in the four main categories of the Mo Ibrahim Index over the last decade, namely, Angola, Chad, Côte d'Ivoire, Ethiopia, Madagascar, Seychelles, Sudan and Togo.