Rwanda will not halt the rollout of the AstraZeneca vaccine 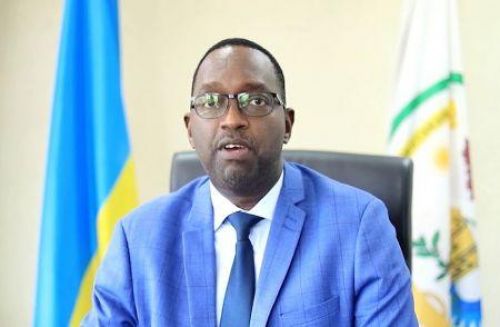 (Ecofin Agency) - Rwanda will not suspend the use of the AstraZeneca vaccine as part of its Covid-19 vaccination campaign.

The information, reported by Health Minister Daniel Ngamije (pictured), is a response to the recent health concerns expressed by the United Kingdom about the vaccine. Various reports found that the AstraZeneca vaccine creates blood clots in some of the vaccinated people. The situation has prompted many countries to halt their vaccination campaigns.

In Europe, Norway, Denmark, and France said they suspended the use of the vaccine, although there is no scientific evidence that the vaccine-induced the clots. In Africa, DR Congo announced on March 13 the postponement of the vaccination campaign as a precautionary measure.

Rwanda’s decision to not suspend the rollout of the vaccine runs counter to the global trend. “The link between blood clot cases and the vaccine is still a research question. It might be a coincidence. What’s confirmed so far is that WHO approved the vaccine and the Rwanda Food and Drug Authority approved it too,” Dr. Ngamije said. He stressed that more than 300,000 people have already been vaccinated.

As a reminder, the country received 240,000 doses of the AstraZeneca vaccine on March 3, 2021, as part of the WHO-led Covax initiative and authorities plan to negotiate with many manufacturers to get more doses. The objective is to vaccinate 60% of the population by the end of 2022.