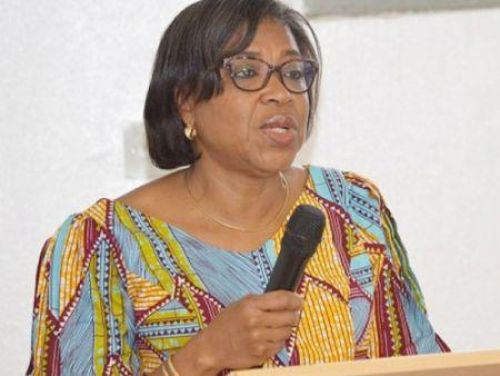 According to the release relayed by many local media, the new bond will mature in 2049 (30 years). On the other hand, there is no indication of the interest rate.

“The issuance of the bond will meet the needs of annuity funds and other long term investors, while also developing the domestic capital market and reducing the re-financing risk of the Federal Government,” Premium Times revealed quoting DMO’s director general Patience Oniha (photo).

Recently, the country’s infrastructure investments have surged in the framework of the government’s diversification agenda aimed at cutting its reliance on the oil sector.

The Appeals Chamber of the International Criminal Court said on May 28 it has eased...
Benin will close its embassy in Niger, as of July 31 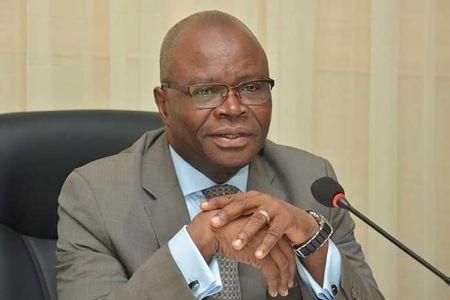 The government of Benin announced it is closing its embassy in Niger as of July 31,...