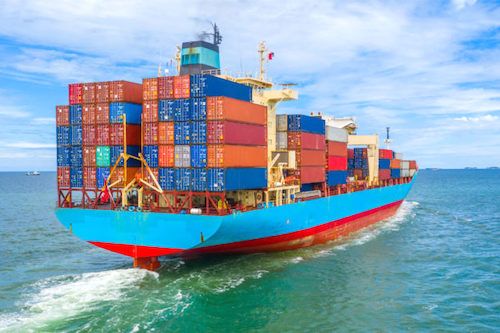 (Ecofin Agency) - In order to improve and continue with the East African Community’s (EAC) single customs territory, GUUD, a technology platform has been selected to design a system for digital trade documentation flows.

“As the official technology partner for the project, GUUD will now embark on creating a centralised system that will facilitate trade document flows within the region for all intra-trade, transit, as well as import and export,” Said GUUD.

GUUD, is a group of companies launched on the 23rd of September 2020 by ICT provider vCargo Cloud through its subsidiary Cargo Cloud Kenya. These company has as objective to simplify the inherent difficulties in global trade processes and to readdress them to drive greater efficiency and inclusivity in the digital world.

The blend of technology with other related factors will increase competition as it will allow for the timely flow of goods and services within the region at minimized transaction costs, border compliance and documentation costs thereby increasing trade flow and gross domestic product (GDP) in East Africa.

Also, the East Africa’s Single Customs Territory which is very much in line with the African Continental Free Trade Agreement (AfCFTA) that came into effect early this year, could be credit positive in the longer term for the continent.