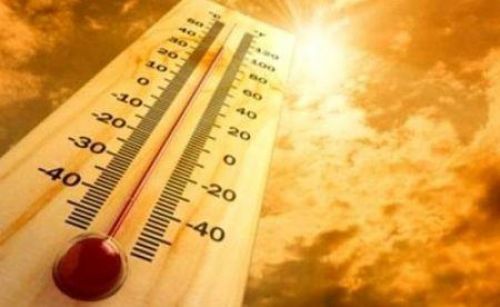 (Ecofin Agency) - The impact of climate change would probably be worse than expected. This is an outcome of a test, carried out by scientists of the French National Research Center, which will serve as a 2021-22 report by the UN Intergovernmental Panel on Climate Change (IPCC).
According to researchers, in the worst-case scenario considered, the global average temperature increase will reach 6.5 to 7°C in 2100, while the worst-case scenario of the last simulation conducted in 2014 found a maximum increase of 4.8°C.
The most optimistic scenario, based on strong international cooperation prioritizing sustainable development, keeps the temperature below 2°C. But exceeding this threshold will be inevitable during the century. Actions should, therefore, be taken now to achieve carbon neutrality by 2060.
To better reduce these impacts, between 10 and 15 billion tons of CO2 should be captured in the atmosphere per year by 2100, a feat that current technologies are not able to achieve, unfortunately.
Researchers say the average global temperature at the end of the century is highly dependent on the climate policies that will be implemented now and throughout the 21st century
Gwladys Johnson Akinocho