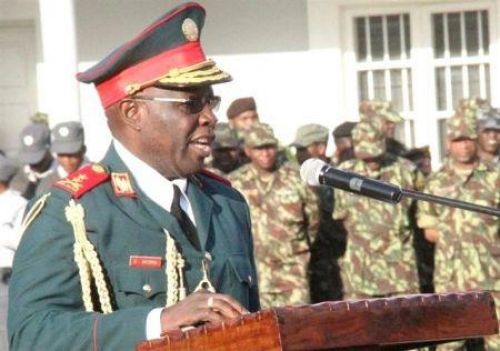 (Ecofin Agency) - General Eugenio Mussa (pictured) has been appointed as the chief of staff of the Mozambican army, an official government statement reported last week.

The serviceman, who was the commander of the northern operational zone, will now replace the former army’s chief of staff, Lázaro Menete. This move, which was made amid an insurgency in Islamist attacks in the country, was not justified by the government.

Since 2017, armed groups affiliated with the terrorist organization Islamic State have been attacking the northern part of Mozambique, especially the Cabo Delgado province. Sadly, violence has escalated and continues to grow as the army has never won the battle so far.

Violence in that part of the country has already killed more than 2,500 people and forced about 570,000 others to flee, UN stats revealed. The situation has also hampered the implementation of the Mozambique LNG project, touted as one of the biggest projects of the kind in Africa.

Let’s note that the appointment of General Mussa as the new army’s Chief of staff makes him the new face of the anti-terrorism fight in the country. Adriano Nuvunga, professor of political science at the Eduardo Mondlane University in Maputo, believes that the new measure "is the beginning of a correct management of the war in Cabo Delgado."