Côte d'Ivoire to set up a second drug production plant 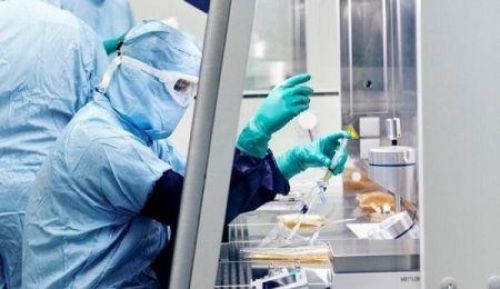 (Ecofin Agency) - Côte d’Ivoire, which produces only 6% of the drugs used on its territory, wants to increase its production in the coming years. For that purpose, authorities are implementing a number of initiatives, in partnership with the private sector, to boost the pharmaceutical industry.

According to the release, in that regard, Ivorian health authorities and representatives of Royax Medical Solution, a Czech company specializing in drug manufacturing, held a working session at the end of which the Ivorian authorities committed to taking action to materialize the project in the "four coming months."

In March 2022, the country inaugurated a logistics platform and drug production unit. The initiatives are part of the government's plan to make Côte d'Ivoire a pharmaceutical and drug production hub in the sub-region. According to Minister Dimba, Côte d'Ivoire currently produces only 6% of its medicines. This is why the government is concerned about industrialization in the pharmaceutical sector.

For the World Bank, Africa is the continent that produces the lowest percentage of the medicines it consumes (with imports estimated to be between 70 and 90%). Nevertheless, like Côte d'Ivoire, the African Union and most countries are also implementing projects, in collaboration with international partners, to boost their local medicine production.

Last May, the International Finance Corporation (IFC) and a Japanese pharmaceutical company announced the launch of a project to boost local production of generic drugs, of which Africa will be one of the beneficiaries. The objective of this project is to strengthen domestic medicine production, in order to make them more accessible, affordable, and of better quality in emerging markets.