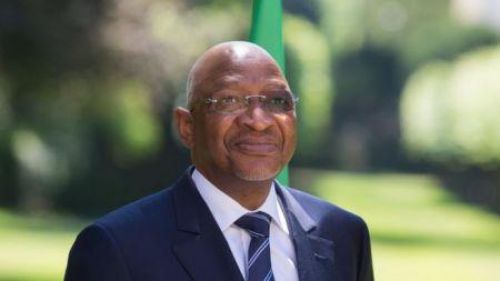 (Ecofin Agency) - In Mali, prime minister Soumeylou Boubèye Maïga (photo) submitted both his and the government’s resignation on April 18, 2019, amid tense socio-political environment.

This environment was created by the demonstrations organized by the civil society and the opposition following the murder of more than 160 Fula villagers in March 2019. The demonstrators denounced the worsening security environment and the government’s poor leadership.

In office since December 30, 2017, the now ex-prime minister has been the target of strong criticisms from the opposition as well as the presidential camp (he belongs to) recently. Last Wednesday, a vote of no confidence was passed by deputies against the official.

“A prime minister will be nominated very soon and a new government formed after consultation with political forces of the majority and the opposition,” the presidency indicated in a communiqué published on April 18, 2019.

On 23-28 April 2019, a national dialogue is to be organized for a referendum aimed at amending the constitution. 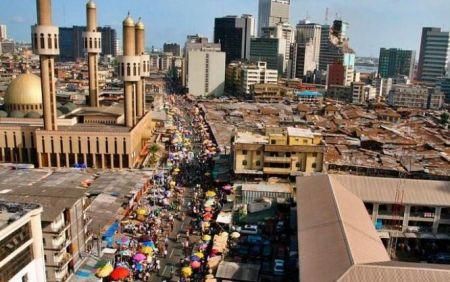