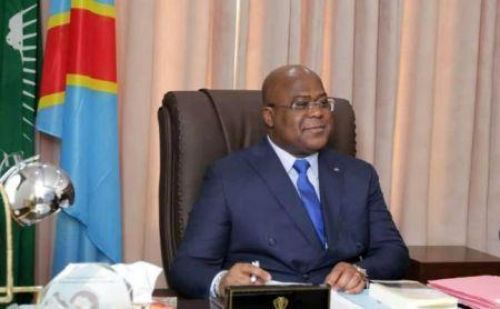 (Ecofin Agency) - The government of the Democratic Republic of Congo (DRC) announced on October 16 it has adopted a $6.8 billion budget for next year.

According to the authorities, the government had no choice but to lower its spending due to the coronavirus pandemic, which has further shattered an economy already weakened by other challenges, including poverty, insecurity, and the Ebola epidemic. The latest data from CDC Africa estimates the number of people affected by Covid-19 to be at least 11,028 with 302 deaths.

The 2021 budget appears to be a clear admission of weakness by the government of Félix Tshisekedi (pictured), which is still struggling to fulfill its promise of reducing poverty and giving the economy a new impetus.

For 2020, the government first adopted a budget of $11 billion to support its poverty reduction strategy but the initiative was deemed unrealistic by many observers. Unable to mobilize the financing provided for in the 2020 Finance Law, the authorities were forced to reduce it by nearly 48%, now setting it at $5.7 billion.

The budget proposal for 2021 aimed at meeting the requirements of the country’s international partners, in particular the International Monetary Fund (IMF), which has made the adoption of a realistic budget one of the conditions for Kinshasa's access to its aid program.

As a reminder, when President Tshisekedi took office on January 25, 2019, he promised he will get 20 million people out of poverty by 2024. The country has one of the worst human development performances in the world, and about two-thirds of Congolese still live on less than two dollars a day. 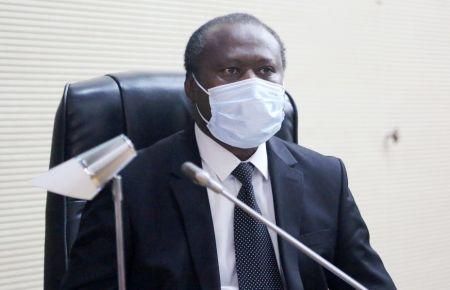 Rwanda wants to mobilize a total of $15 million to acquire the first Covid-19...
Senegal approves ratification of air deal with Saudi Arabia 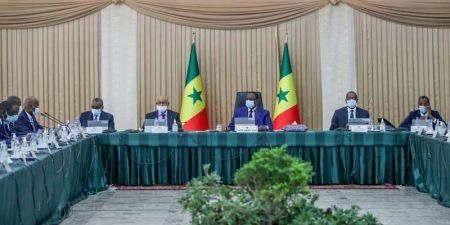 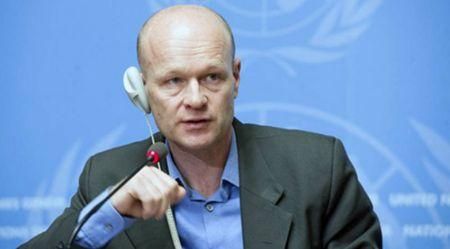 The United Nations announced in a Nov 24 statement it wants to raise $76...