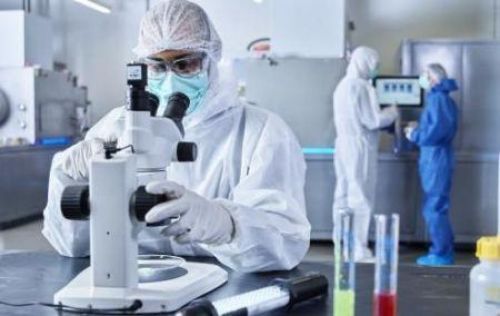 The project, worth over $18 million, will be carried out through the French Development Agency (AFD) and Expertise France. Phase 1 consists of "strengthening the laboratory system in South Kivu province (quality of clinical biology analyses, accessibility, functioning, etc.)." Phase 2 involves "strengthening the organization and management of epidemiological surveillance and response in a One Health approach (human, animal, and environmental health)," and the third phase includes "the development and dissemination of a corpus of knowledge, practices, and evaluation on social determinants and gender issues in the context of epidemiological surveillance and health security."

France and the Global Fund will provide a little more than $9 million each for the project. Implementation will be carried out by Expertise France in collaboration with the health authorities of South Kivu. This region was chosen because of the risks it poses in terms of epidemics and animal diseases that can be transmitted to humans.

"It (the project, ed) will also support and strengthen local non-state actors, such as the Panzi Foundation and hospital, the University of Bukavu's school of public health, and the fifteen or so hospitals in South Kivu province managed by the archdiocese under a public service delegation agreement," AFD said.

RESOH-LABO aims to strengthen the capacities of provincial laboratories by improving the organization of the laboratory network at the provincial and national levels. It also aims to strengthen epidemiological surveillance capacities. At the social level, the project will focus on gender issues to "reduce inequalities sustainably." It is part of an agreement to fight Ebola and other pandemics signed in 2019 between the DRC and France on behalf of AFD's "Health in Common" initiative. It is set to last 4 years.