Nigeria: ANDP to commit $250m for construction of 5,000 housing units in Kwara

(Ecofin Agency) - Kwara State Government has signed a partnership agreement with the Africa Nations Development Programme (ANDP), to build 5,000 housing units in the state. Under the partnership, ANDP will spend N78 billion ($250million) on the project which is expected to cut across all the three senatorial districts of the state.

According to the Governor of Kwara, Abdulfatah Ahmed (photo), the mass housing project “entails the provision of 5000 new homes with other infrastructures and amenities like road network with drainages, water, electricity, ultra-modern hospital, schools and skill acquisition center.” “Five hundred two-bedroom bungalow housing units will be constructed in Ajase-Ipo and Offa respectively. In Ilorin, 2000 two-bedroom bungalow housing units will be constructed on 100 hectares of land, while 500 two-bedroom bungalows will be built on 50 hectares of land in each of Osi, Lafiagi, Share and Ilesha-Baruba,” he said.

Ahmed added that the homes built under the project will be provided to low-income earners for free. The project he said is expected to boost local economies, provide job opportunities for artisans such as carpenters, bricklayers, electricians, plumbers and other professionals.

Speaking on the development, the Director General of the ANDP in Africa, Samson Omojuyigbe, explained that the project is designed for the benefit of the less privileged.

In Senegal, economic recovery is still threatened by risks such as inflation,...
Africa Health Excon: Positioning Africa as the continental hub for health innovation and trade 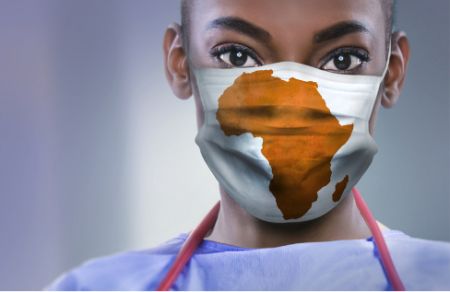 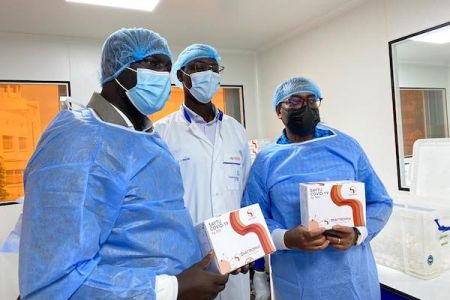 “Africa can no longer outsource its healthcare security to the benevolence of...