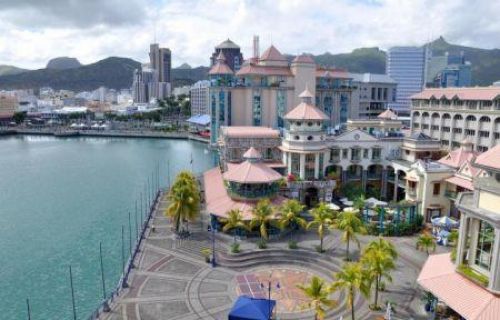 (Ecofin Agency) - Mercer cabinet recently unveiled its 2019 ranking of cities with the highest quality of living. As was the case in the past three years, Port Louis, Mauritius’ capital, is the 83rd globally and the best in Africa.

This capital is directly followed by Durban, South Africa, which is the 88th globally. Next comes Cape Town and Johannesburg both in South Africa) that are respectively the 95th and 96th globally.

The index indicates that there are many cities with average quality of living. They are namely Bangui, Central Africa, Khartoum in Sudan and N’Djaména, Chad.

There are 39 ranking criteria like the sociocultural, political and social environment, health, education, utilities, transports, urban infrastructures and housing.

Let’s note that European cities have the highest quality of living globally. For instance, cities like Vienna, Zurich and Munich are respectively 1st, 2nd, and 3rd in Europe and globally.

2019 ranking of African towns with the highest quality of living