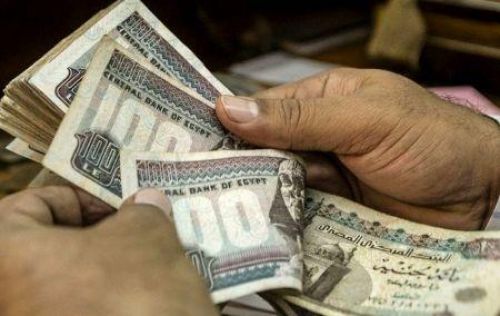 (Ecofin Agency) - In Egypt, remittances reached $26.8 billion in 2019, 5% higher than the $25.5 billion the previous year. Figures were provided by the Central Bank in a statement issued on March 19.

Along with tourism and foreign investments, remittances constitute one of Egypt's main sources of foreign exchange.