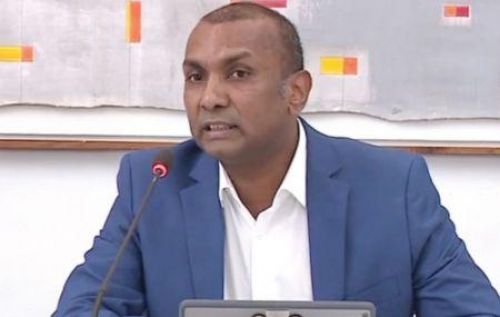 (Ecofin Agency) - The Mauritian government has already disbursed Rs 10.6 billion ($265 million) into its program to support jobs threatened by the covid-19 pandemic. The information was revealed in a recent press release by the Minister of Finance, Renganaden Padayachy (pictured).

According to the authorities, the funds were aimed at implementing two employment assistance programs for businesses and self-employed workers whose activities have been impacted by the coronavirus. Between mid-March and mid-June 2020, the Mauritian National Treasury disbursed Rs 8.2 billion ($205 million) of assistance program funds to over 268,000 employees in about 14,700 businesses, while 197,000 self-employed persons received Rs 2.4 billion ($60 million) during the same period. For this month, authorities plan to spend 600 million rupees ($15 million) to support jobs.

With more than 343 cases of covid-19 confirmed to date, Mauritius has had to implement major restrictive transport measures that have negatively affected the tourism sector, a major source of income for the public treasury. Authorities expect economic growth to contract by 13% this year, with tourism activity expected to contract by 70%.

In June, the Finance Minister announced a budget of $2.5 billion to boost the economy during the FY2020-21.