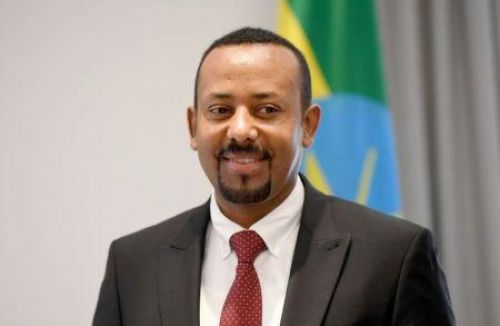 (Ecofin Agency) - Ethiopia recorded a GDP growth of 6.1% for the budget year 2019-20 which ended on July 8, 2020. The country achieved this feat despite the Covid-19 pandemic, PM Abiy Ahmed (pictured) said during a special session of the Lower House of Parliament.

While the figure is down 2.9 points from the country’s initial target before the pandemic broke out, it is far above the 1.9% forecasted by the International Monetary Fund (IMF). Last year, Ethiopia recorded a growth of 9%.

PM Abiy said the economy remains resilient over the period and GDP reached $107.4 billion with per capita GDP exceeding $1,000. Most dynamic sectors were operations, which grew by 91%, agriculture (4.3%), industry (9%), and services (5.3%). The official also welcomed measures deployed to support the economy during this tough context. 70% of loans granted by banks, 198 billion birrs (about $5.3 billion) - out of a total of 271 billion birrs (about $7.3 billion) - were granted to the private sector.

Also, the Ethiopian government has allocated about 3.3 billion birrs (about $89 million) in loans to support tourism organizations and travel agencies. According to Abiy Ahmed, the budgeted expenditure for 2020-21 of 476 billion birrs (about $12.8 billion), or 12% of GDP, is expected to help sustain growth and further stimulate economic activities. The growth target for this new fiscal year is 8.5% of GDP.