Côte d’Ivoire : The volume of public procurement markets approved at end-September 2018 rose by 73.1% on YoY basis to reach $1.8 bln 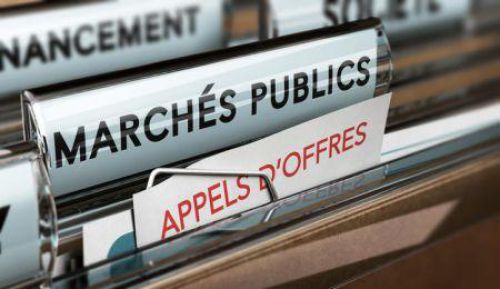 This was announced by the government during the ministerial council held on December 18, 2018. According to the authorities, 3,288 contracts were approved during the period under review against 3,148 by the same period a year earlier, representing a 4.4% increase.

Roads, hydraulics, electrification, construction and renovation works represent 79% of the volume of procurements approved during the period being reviewed.

Competitive procedures, including open and restricted bids, represents 79.4% of the markets approved by end September 2018 against 64.1% at the end of September 2017.

Non-competitive procedures (mutual agreements, amendments, special agreements, and order letters) make 19% of the volume of markets approved at the end of September 2018 against 33.4% a year earlier.

Let’s note that according to the Ivorian government, the average time limit for awarding public procurement markets slightly decreased from 104.5 days at end September 2017 to 103.9 days at the end of September 2018.