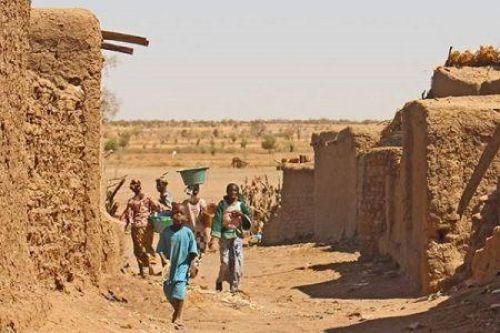 (Ecofin Agency) - Last year, only 46% (about $3 billion) of the $6.5 billion required to handle the humanitarian emergency in the Sahel were raised.

The information was provided by the United Nations Office for the Coordination of Humanitarian Affairs (OCHA), which indicated that, at the same time, about 31.4 million people are currently in need of emergency humanitarian assistance in the region.

OCHA also reported that repeated attacks by terrorist groups have led to a twenty-fold increase over the last two years in the number of displaced persons in the region known as the three borders: Mali, Burkina Faso, and Niger.

Let’s note that the presidents of the Sahel countries have many times called on the international community for greater involvement in the fight against terrorism and violent extremism in the region.