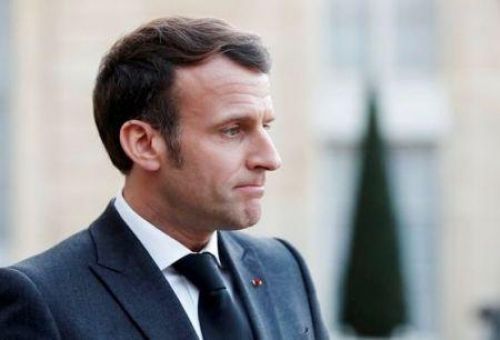 (Ecofin Agency) - French President Emmanuel Macron (pictured) announced he will travel to Rwanda by the end of this month to “write a new page” of the diplomatic relations between his country and Kagame’s. He said that during the international summit on Africa’s financing held last May 18 in Paris.

“I can confirm that I will be traveling to Rwanda at the end of May and that the focus will be on politics and remembrance, as well as economics, health and the future […] We are also keen, with President Kagame, on writing a new page in the relationship and to carry out highly structuring projects,” Macron said

This statement aligns with the progress made in recent months between France and Rwanda, particularly regarding the recognition of the role of France in the 1994 genocide of the Tutsis.

After decades of tension between the two countries, two reports on the Rwandan genocide published this year, one commissioned by Paris and the other by Kigali, concluded that the French state had "responsibility without complicity" in the massacres that cost the lives of more than 800,000 people.

In July 2020, France took a step in restoring its economic relations with Rwanda. In a sign of the thawing of diplomatic tensions between the two parties, a $56 million agreement was signed with the French Development Agency (AFD), 28 years after the institution suspended its collaboration with Kigali.

As a reminder, Kigali broke off its relations with Paris in 2006 following an arrest warrant issued by Judge Jean-Louis Bruguière against people close to President Paul Kagame. While peacebuilding efforts have been made since then, France no longer has an ambassador to the East African country since 2015.

Macron did not specify whether he would present France's official apology for its involvement in the genocide during his coming trip, which will be the second of a French president in Rwanda in 11 years, Nicolas Sarkozy being the first. During his visit to Kigali, Sarkozy also acknowledged "serious errors" and "a form of blindness" on the part of France during the 1994 massacres, but refused to make an official apology on behalf of the country.