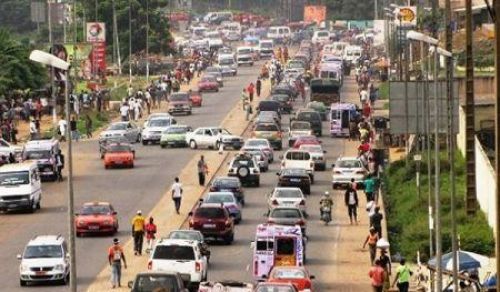 (Ecofin Agency) - The Ivorian ministry of transport revealed in a press released on September 18 that the transport sector has lost a total of CFA111 billion ($200 million) due to the coronavirus pandemic.

“Initiated since June 2020, this study has focused on operating losses including turnover, fixed costs, and incompressible fixed costs as well as mandatory salaries to be financed,” explains the Ministry.

According to Ahmed Diomandé, the Minister's Chief of Staff, these results are key indicators to better plan the implementation of the response to the pandemic and facilitate the search for funding for a better recovery of the sector.

On March 29, the government decided to isolate the economic capital, which remains the epicenter of Covid-19 in the country, from other cities. From that date until July 15, when this measure was lifted, intercity transport companies remained closed. This makes more than three months of inactivity