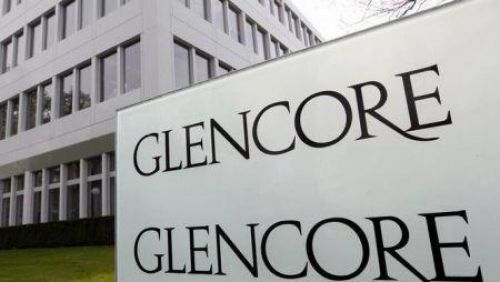 (Ecofin Agency) - Last May, Glencore admitted to paying bribes for oil contracts in Africa. On Tuesday, June 21, its British subsidiary formally pleaded guilty to the allegations.

Glencore, the Swiss commodities giant, pleaded guilty on Tuesday (June 21), before a British court for bribery in several African countries. In Côte d'Ivoire, Cameroon, Equatorial Guinea, Nigeria, and South Sudan, the company admitted to paying bribes to gain preferential access to oil and generating illicit profits between 2011 and 2016.

The company allegedly paid more than US$28 million in kickbacks to secure oil contracts in the said countries, according to an investigation by the UK's Serious Fraud Office (SFO). The bribes were allegedly used to buy the support of senior officials involved in the oil contracts’ awarding process.

“The SFO’s investigation revealed that Glencore, via its employees and agents, paid bribes of over $28m for preferential access to oil, including increased cargoes, valuable grades of oil, and preferable dates of delivery,” the SFO states.

The guilty plea comes just a month after Glencore agreed to a US$1.1 billion settlement in the U.S to “a decade-long scheme to bribe foreign officials across seven countries - and separate charges alleging a trading division that manipulated fuel prices at U.S. shipping ports.”

In a statement, the company also said it was ready to pay up to US$1.5 billion to resolve the bribery and market manipulation allegations. However, the final verdict from the British courts will not come until November, and Glencore is still under investigation in Switzerland and the Netherlands for alleged wrongdoing, some of which is believed to be related to operations in the DRC.