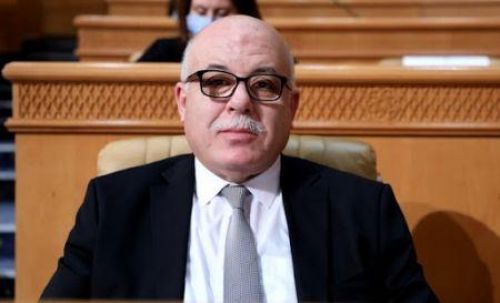 (Ecofin Agency) - Tunisia reported last July 6 a record daily number of 9,823 Covid-19 cases. Ten days after, the country hit a new record of 205 deaths in 24h and ended up being put on the red list by France.

Amid this crisis, the end of which still seems far away, the Health Minister Faouzi Mehdi (pictured) got fired by Prime Minister Hichem Mechichi. The announcement was made via an official government statement last July 20.

Although no clear reason was mentioned, the dismissal of Faouzi Mehdi hinted that he was not handling the crisis the way the government would like. Until a new health minister is appointed, "Mohamed Trabelsi, Minister of Social Affairs, will act as interim Minister of Health," the statement said.

On July 12, France added the country on its red list of territories where the covid-19 virus is actively circulating. Since then, oxygen cylinders have been delivered by Paris to Tunis, as part of a "health support".

Since the pandemic started, Tunisia has recorded 554,911 cases with 17,821 deaths. The new Delta variant has significantly increased the number of daily cases and deaths while the vaccination campaign is struggling to be effective. "The current situation is catastrophic…the health system has unfortunately collapsed,” the spokeswoman of the health ministry said.