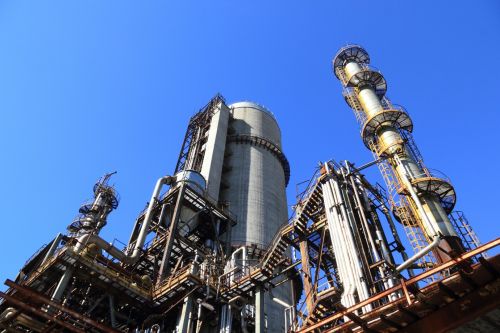 According to Punch, the NNPC group’s public affairs division assured Nigerians that the facility that was expected to be done in three phases of 18, 24, and 44 months would start partial delivery next year while the entire rehabilitation program would be completed in 44 months.

Speaking in the same view, NNPC general manager Obateru said: “Why we said between 18 and 44 months is the fact that it will not be at the end of 44 months before the refinery starts working, but that in 18 months, some sections of the refinery will start producing.”

Nigeria has four refineries located in Port Harcourt, Kaduna, and Warri with a combined installed capacity of 445,000 barrels per day, yet the country relies mainly on the importation of refined petroleum products from top countries including the Netherlands, Belgium, India.

Reports from last year by Pipelines & Product Marketing Company indicated that the country in 2019 imported 9,158,528 metric tonnes of refined products - Premium Motor Spirit, Household kerosene for domestic use, Automotive Gas Oil, and Turbine Kerosene - while it exported only 963,302 metric tonnes. This is due to a fall in capacity utilization of the country’s refineries thereby causing a rise in the importation of refined petroleum products.

Despite several reported repairs for years, Nigerian state-owned refineries remained in a state of disrepair due to a lack of investments and poor maintenance. According to a review from NNPC’s monthly data, from July 2019 to January 2021 all four NNPC refineries did not yield any output, yet recorded a loss of N177.21 billion (about $431 million).

According to the NNPC, works at Port Harcourt will be followed by repairs at the Warri and Kaduna plants which are all expected to operate at about 90% capacity at completion. However, achieving this by 2024 might not be met due to the negative impacts of the COVID-19 pandemic.