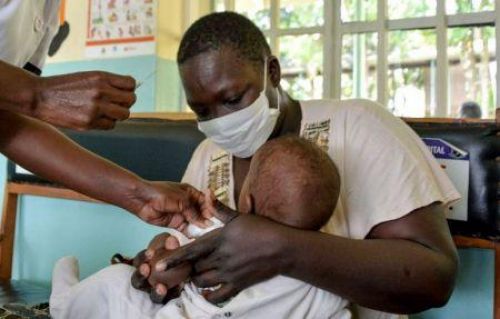 (Ecofin Agency) - Malaria is one of the leading causes of infant mortality in Africa. To help deal with this endemic disease, scientists have developed a serum that could stem the tide.

Vaccine Alliance, Gavi, recently launched a US$160 million fund to allow African countries to have the required financing to introduce or continue the rollout of the RTS,S/AS01 (RTS,S) malaria vaccine. The information was disclosed in a release issued by the World Health Organization (WHO) on Thursday, July 21.

The funding operation will run from 2022 to 2025. Its objective is to facilitate greater access to the vaccine for children at high risk of being infected or dying from malaria. It will primarily target the three African countries that began pilot rollout in 2019 (Ghana, Kenya, and Malawi) before expanding to other eligible endemic countries.

According to WHO, after the vaccine was officially approved, “a number of malaria-endemic countries have expressed interest in adopting the vaccine and are expected to apply for Gavi support to introduce the vaccine.”

For the first application phase, which ends in September, only "countries currently piloting the vaccine and for which continuity of the vaccine program is a priority" will be considered. "Countries can submit expressions of interest during the first funding window for inclusion in this round," the release explains.

In sub-Saharan Africa, malaria remains one of the leading causes of illness and death among children. According to WHO, the demand for malaria vaccine to curb that scourge is about 80 and 100 million doses yearly.

“Over the next few years, the supply of the RTS,S malaria vaccine will be insufficient to meet the needs of over 25 million children born each year in areas where the vaccine is recommended, according to a WHO-commissioned global market study,” it adds.

In 2020, nearly half a million African children died of malaria, that is, one child every minute.