The Global Fund announces US14.2 bln pledges received for 2024-2026 activities 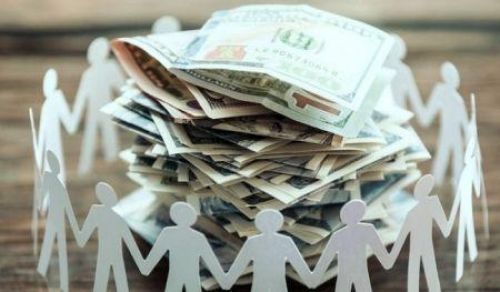 (Ecofin Agency) - The Global Fund estimates that US$59 billion is needed to eradicate endemic diseases like AIDS, tuberculosis, and malaria. For its seventh replenishment, it expects US18 billion, but it has already received some US$14 billion in pledges.

The Global Fund to Fight AIDS, Tuberculosis and Malaria announces US$14.25 billion received in pledges to fight the three endemic diseases over the next three years. The institution announced the pledges in a release, dated September 21, 2022, published on its website.

The financing aims to “save 20 million lives, avert 450 million new infections, [...] strengthen health and community systems to leave no one behind and be resilient to future shocks,” the release informs.

“Twenty implementing partner countries – 18 from the African continent – also pledged their support, with a significant number increasing their pledges and a few new donors pledging for the first time, such as Indonesia with a pledge of US$10 million,” it adds.

In a release published last February, the institution announced that it was planning to raise US$18 billion to double down on the fight against malaria, tuberculosis, and AIDS since the activities to do so were slowed down by Covid-19.  The funds would enable it to reduce the mortality rate of the three targeted diseases by 64%, saving 20 million people between 2024 and 2026, it said. It also indicated that its goal was to reduce the incidence rate of the three diseases by 58% (from the 2020 level) by 2026 while reducing the number of deaths from 2.4 million in 2020 to 950,000 in 2026.

The fund estimates that US$59 billion is needed to eradicate the three endemic diseases and effectively strengthen health systems.