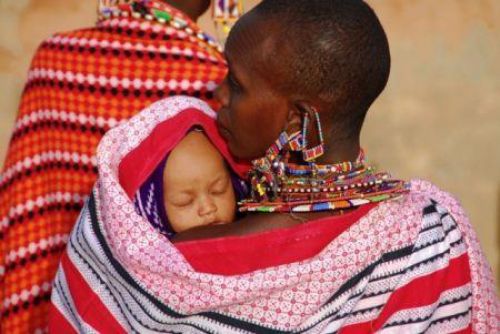 Talking on the sidelines of the 22nd meeting of the intergovernmental committee of the region's experts, the official indicated that this substantial improvement of life expectancy within the region is one of the positive social consequences of rapid economic growth the region recorded in the recent years. Between 2013 and 2017, this growth was 6.7% on average; twice the average in the continent during the same period.

If East Africa has become one of the leading regions in the world in terms of rapid economic growth, the official indicated that it is due to rising investment of its main economies; investments which also translated into an improvement of residents’ health. In the past ten years, Kenya and Rwanda, two of the strong economies in Africa, have seen their residents’ life expectancy rise by 8.5%.

"Life expectancy is a good indicator of the living standard and, the pace of changes [in East Africa] is one of the most rapid in history,” Andrew Mold said. "[…] Many challenges still need to be adressed, at the top of these being the necessity to quickly create jobs for a rapidly growing population", he added.

Let’s note that for 2019, East African authorities expect economic growth to be 6.2% thanks notably to sustained public and private investments as well as new trade opportunities with the implementation of African free trade zone.