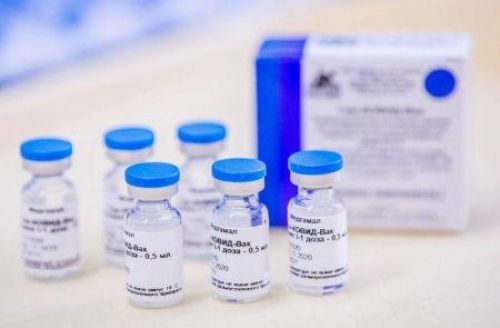 (Ecofin Agency) - Egypt recently secured an agreement with Russia to produce the Covid-19 vaccine Sputnik V locally. This was announced in a statement published yesterday, April 22, on the website dedicated to information concerning the vaccine.

The agreement was signed between the Russian Direct Investment Fund (RDIF), the Egyptian company Minapharm (specialized in recombinant DNA technology), and its Berlin-based subsidiary ProBioGen AG. Thanks to that agreement, Egypt will produce 40 million doses of Sputnik V every year. According to Russian officials, the vaccines produced through the technology transfer program in Cairo will be rolled out in Q3-2021.

"RDIF is in cooperation with the leading pharmaceutical producers globally as Sputnik V is registered in 61 countries. The Russian vaccine is highly efficient and trusted by regulators around the world and makes a huge contribution in the fight against coronavirus,” said Kirill Dmitriev, CEO of the Russian Direct Investment Fund.

Egypt is the second African country to sign such an agreement. In early April 2021, Algeria announced that it had reached an agreement with Russia in that regard. According to the latest figures from Africa CDC, Africa has recorded 4.4 million positive cases, including 218,902 in Egypt. However, many African countries are still facing difficulties in rolling out their vaccination campaigns because notably of the lack of sufficient vaccines.