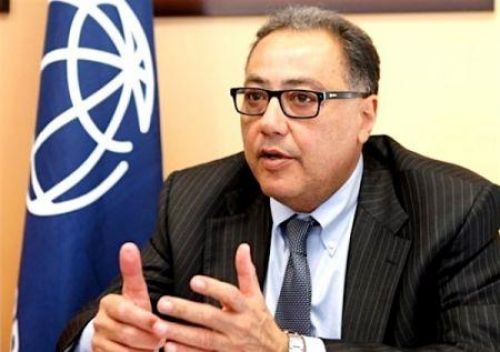 (Ecofin Agency) - The initial US$788.10 million phase of the program will target Ethiopia and Madagascar, two countries hit hard by drought.

According to the multilateral financial institution, by next month, 66.4 million people will experience food stress, crisis, emergency, or famine in the two beneficiary regions.  “Food system shocks brought on by extreme weather, pest and disease outbreaks, political and market instability, and conflict are becoming more frequent and severe, putting more people at risk of food insecurity. The war in Ukraine is further exacerbating these effects by disrupting the global food, fuel, and fertilizer markets,” it explains.

The project will be implemented in phases, we learn. The first phase will target Ethiopia, where an estimated 22.7 million people are food insecure due to severe drought, and Madagascar, where 7.8 million people are also in need of food assistance due to drought in the south.  With total funding estimated at US$788.10 million, the program's initial phase is expected to benefit 2.3 million people.

The project “ is the first regional and multi-sectoral operation focusing on reducing the number of food-insecure people in Eastern and Southern Africa by increasing the resilience of food systems and preparedness to combat rising food insecurity. It supplements a similar program that the Bank approved recently for Western and Central Africa,”  said Hafez Ghanem (photo), World Bank Vice President for Eastern and Southern Africa.