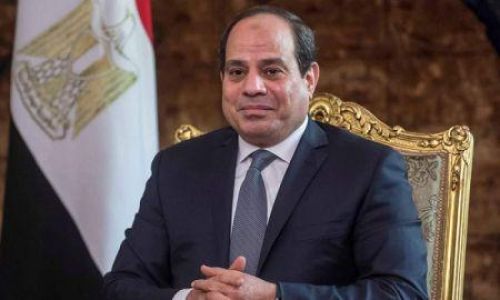 According to local media, the decision allows “the armed forces and the police to take all the necessary measures to fight the dangers of terrorism and its financing, maintain security across the country, protect public & private properties and people’s lives.”

This is the ninth time the state of emergency has been extended since April 10, 2017, when it was first declared after at least 47 people died and more than 120 others got wounded in bomb attacks in two churches. Extensions of the state of emergency are highly controversial and many international bodies accuse Al-Sissi of violating human rights in the country.

The new decree is set to enter into effect on July 25.